The Kardashian-Jenners are every where. This is not news. What is news, is the storm Kendall Jenner has created in the fashion industry in the last 6 months. From her scantily-clad Marc Jacobs runway debut last spring, to Chanel in the summer, to Balmain, Givenchy, Dolce and Gabbana, DVF, Pucci and Bottega Veneta, she even managed to get herself on the pages of Vogue’s September issue. You can’t Google “Fashion Week” without her name coming up.

Remember in 2012 when Cara Delevingne was everywhere? This is like that. So, is she the new Cara? I think: yes and no. While the fashion world waited almost 20 years for the new Kate, Cara has seemed to take a step back in the last few months from modeling and in came Kendall (no last name) to take her place. 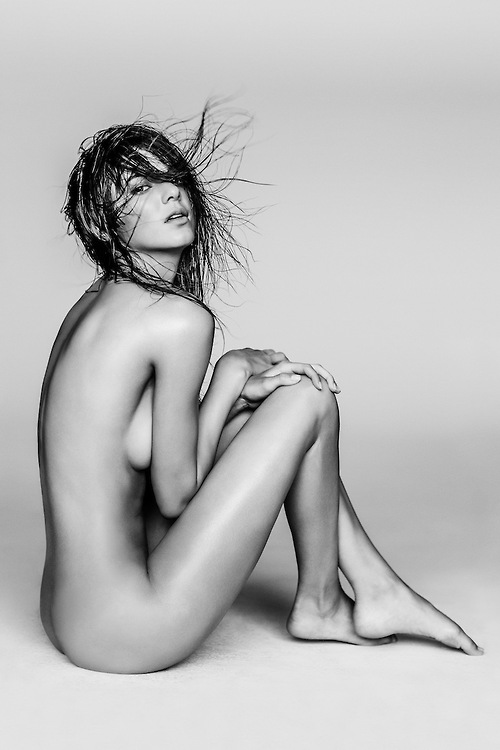 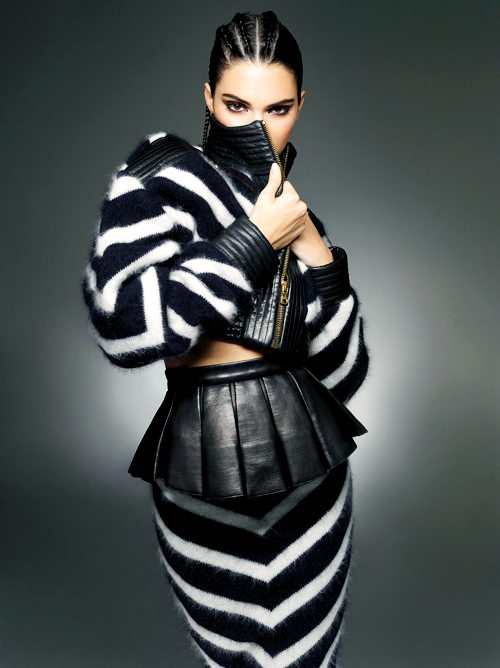 She’s definitely has the Instagram and fanatical power Cara is known for and she’s undoubtably talented (family history aside, if Anna Wintour and Karl Lagerfeld give her the nod of approval, she’s gotta be doing something right). She has the off-duty street style down with hundreds of Tumblrs dedicated to girls trying to copy their style, as well as the fancy socialite last like Cara. But she doesn’t have the popular, powerhouse personality Cara delivers. 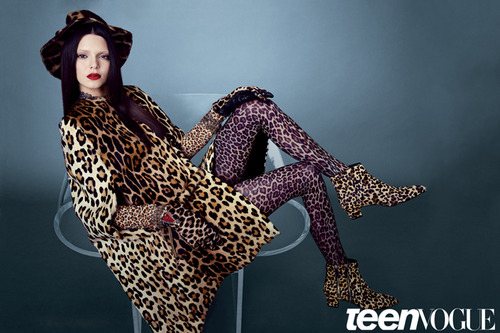 In short: She’s not relatable. Her Instagrams aren’t of fashion world shenanigans, wacky faces, or a good old time like her counterpart’s. Rather, they’re a bleak look into the curated life of an over privileged teen growing up on reality television, a reflection of our narcissistic, #teamselfie generation. 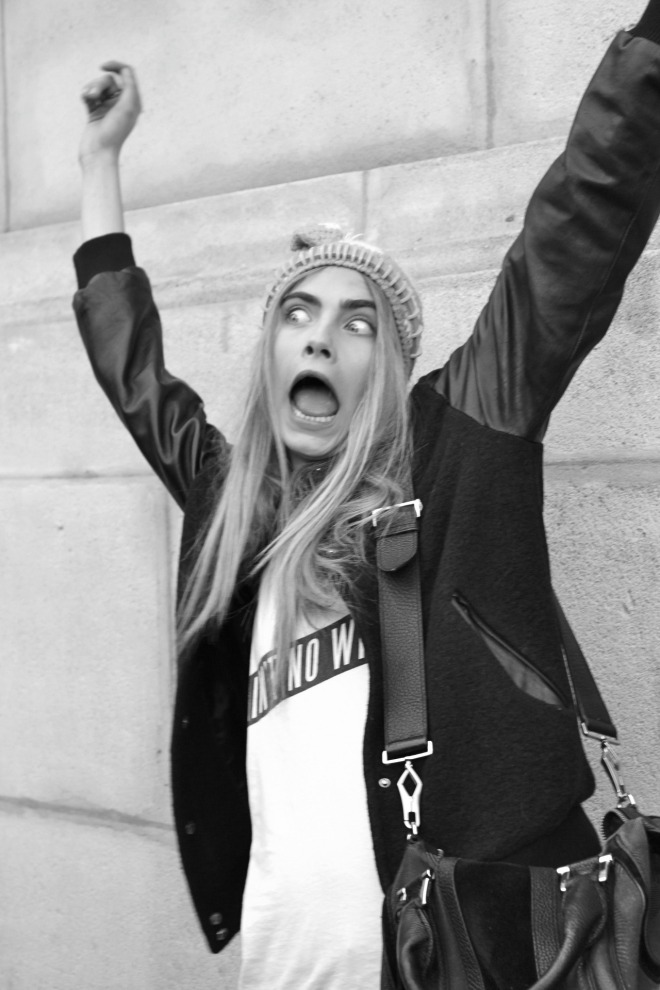 In today’s social media culture, relate-ability is key to social longevity. We live vicariously through tweets and Instagrams, but soon the sparkle of that vicariousness fades and we’re left realizing these people have what we don’t and soon we’re over it. Cara captured our attention with her realness, her imperfections, and her attitude. Even when she decides to fade away from fashion or acting for good, she’ll be remembered as an It-Girl of our generation, whereas Kendall has just as much model talent but a little too much stigma attached to her image. 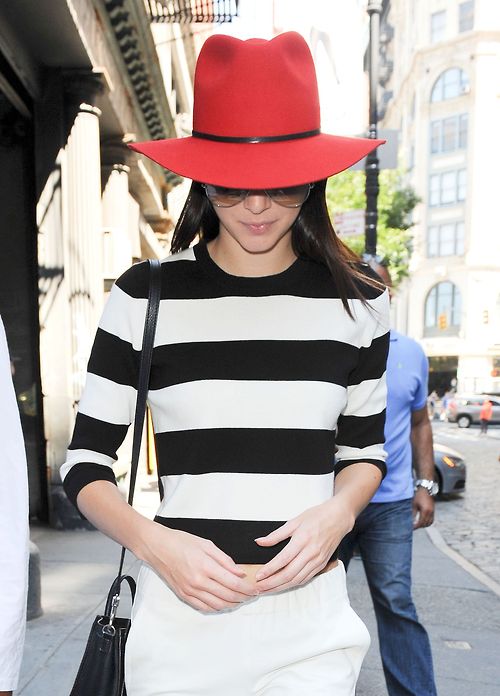 I think we can expect to see her often, but I don’t think she’ll be as revered as Cara in years to come.

Am I wrong? What do you guys think?

Is Kendall The New Cara?